The Asianet Film Awards is the most prominent award ceremony for Malayalam films presented annually by Asianet , a Malayalam -language television network from the south-Indian state of Kerala . The awards ceremony has been instituted to honour both artistic and technical excellence in the Malayalam languaage.

2016 was a special year as along with the film awards Asianet conducts a special program to honor the legendary actor Mohanlal. The show was promoted showing the teasers of this special Mohanlal show. 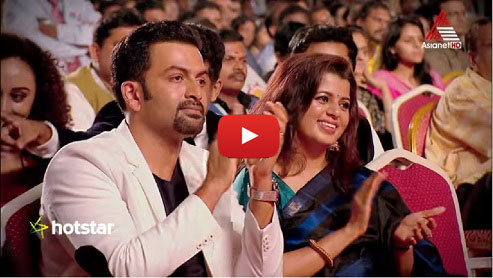 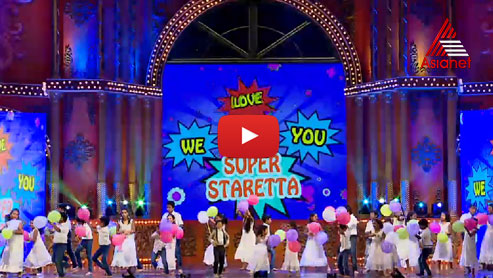