Abraham Chunkath, who produced the reality show Indian Voice Junior and Poornima Indrajith hosted chat show Idavelayil, is the producer of this show.

The show had 20 contestants, those were selected from 5000 applicants. The first winner can have a price worth Rs. 50 lakh.

The participants of the show consist of people from different areas of life and professionals which include an advocate (Nataraj), a mechanical engineer (Navya), a bus conductor (Lijo), a gold merchant (Jose), a medical representative (Dhaneesh), and entrepreneurs (Heena, Mahima).

As the show wrapped up with the finale, E K Lijo from Kochi emerged as the title winner. Mahima Simon from Kochi was runner-up and Aneetta Maria Joseph from Alappuzha got third place. 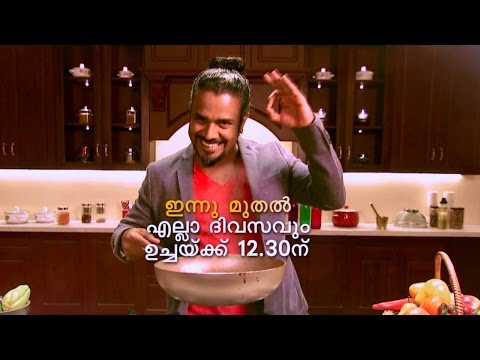 Dhe Ruchi I Starts today with stars of 'Dhe chef' I Mazhavil Manora... 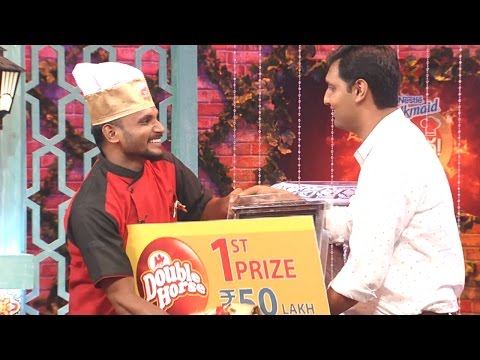 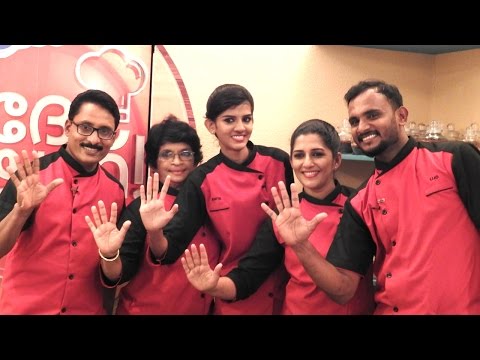 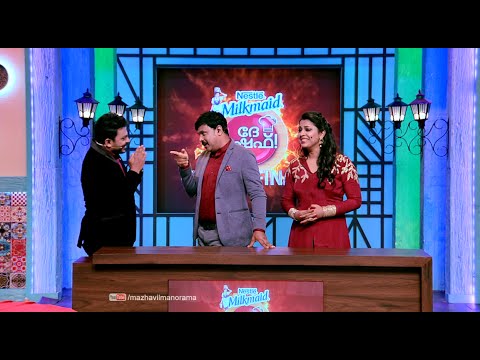 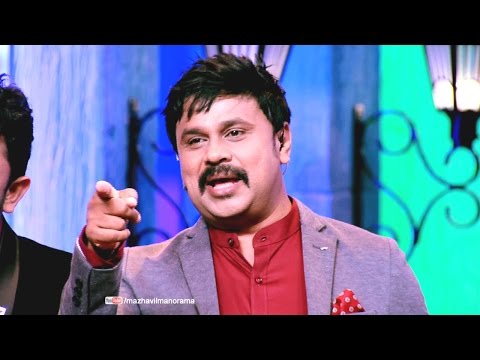 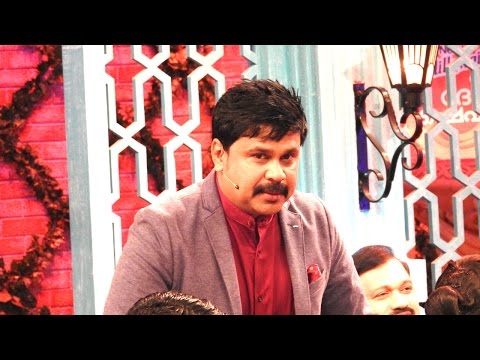 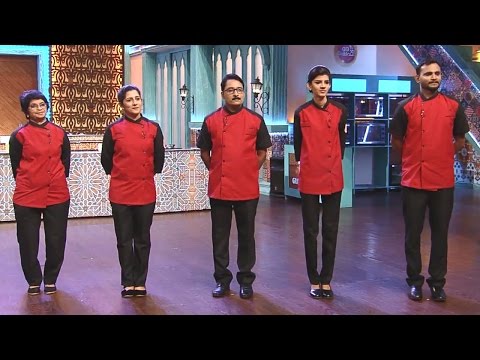 Dhe Chef l Who will be the winner? l Mazhavil Manorama 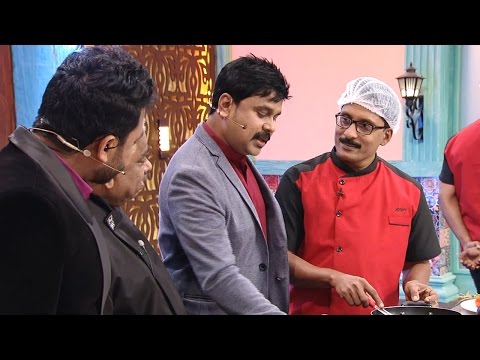 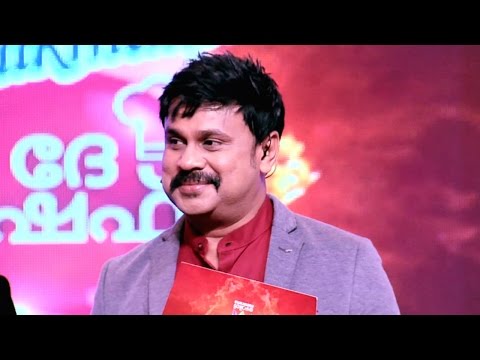 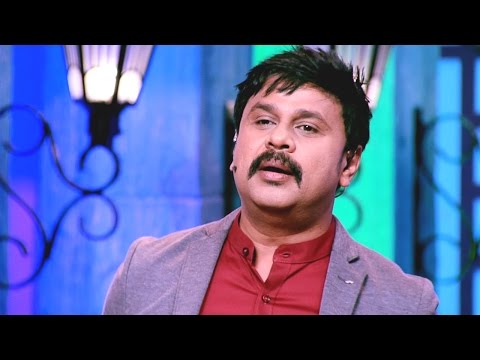 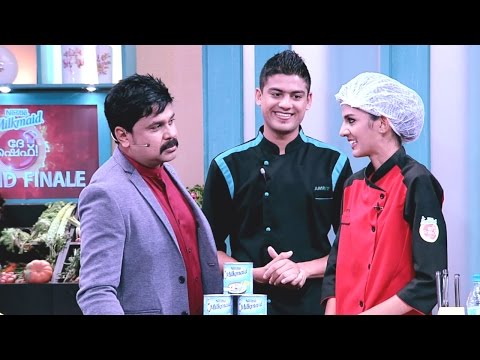 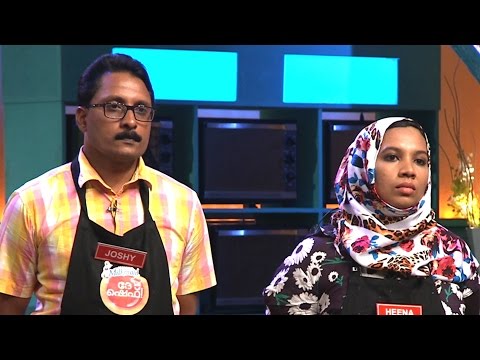